The REFHYNE project is at the forefront of the effort to supply Clean Refinery Hydrogen for Europe. The project is funded by the European Commission’s Fuel Cells and Hydrogen Joint Undertaking (FCH JU) and will install and operate the world’s largest hydrogen electrolyser the Shell Rhineland Refinery in Wesseling, Germany.

The plant will be operated by Shell and manufactured by ITM Power. The electrolyser has a peak capacity of 10 MW (megawatts) and will be able to produce approximately 1,300 tonnes of hydrogen per year. This decarbonised hydrogen can be fully integrated into refinery processes including the desulphurisation of conventional fuels. The project will use the hydrogen produced for:

The REFHYNE project began in January 2018 and will run for 5 years to December 2022. 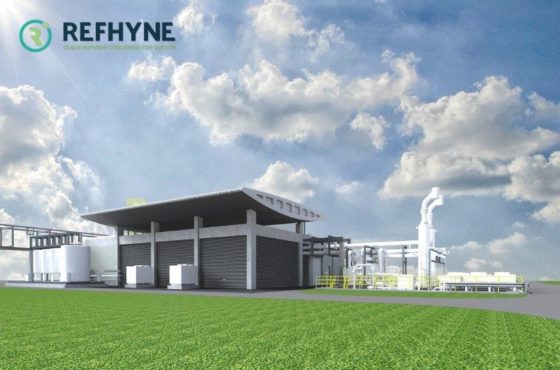 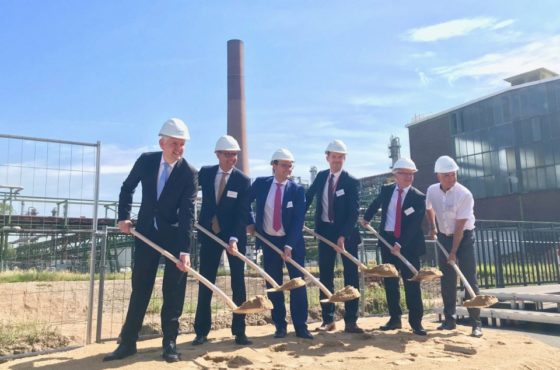 Ground-breaking ceremony for a new hydrogen electrolysis plant at the Shell Rheinland refinery in Wesseling, Germany, that will help contribute to a cleaner, lower-carbon energy future. The total investment is at 16 million euros, of which the European Fuel Cell … Read More 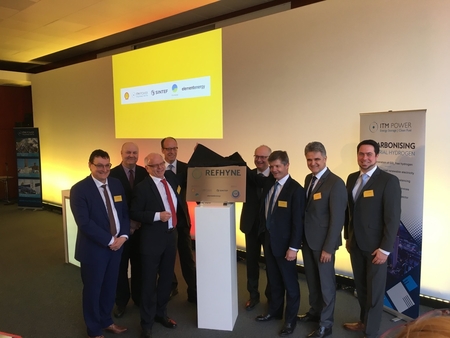 FCH JU brand new project Refhyne was launched on 18 January 2018 with an event held in Cologne. The consortium will build a new hydrogen electrolysis plant, the largest of its kind in the world, at the Rheinland refinery in Germany. With … Read More 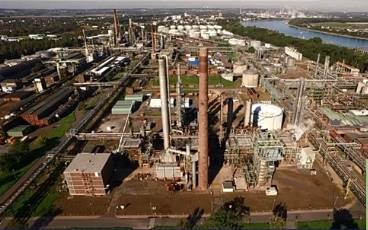